One of my highlight projects of the year has to be working on the launch of DP World Cargospeed. This is the partnership launch between DP World and Virgin Hyperloop One. My own involvement in this was to support Quintessentially Events (UAE) as Show Director with key responsibilities for the creative and technical design of the event, to set the broadcast agenda and timings, along with the role of broadcast director for the 30min live CNBC broadcast. The event project itself had its own madness, absurd deadlines and impossible deliverables, all of which were succesfully delivered with an army of event staff and the support of the best suppliers in the business. 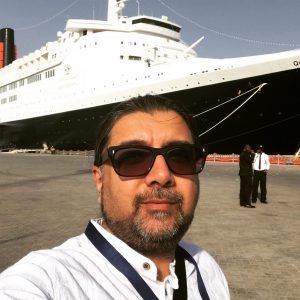 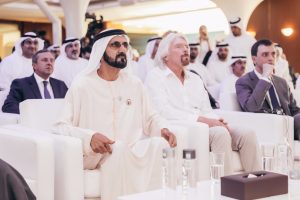 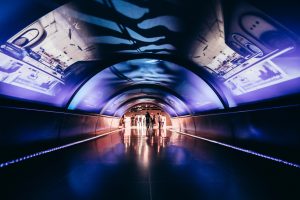 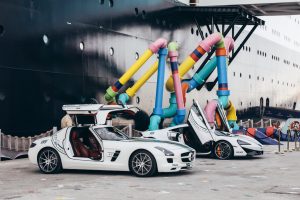 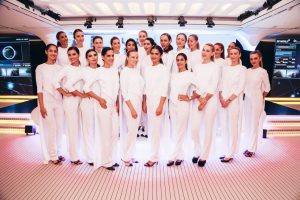 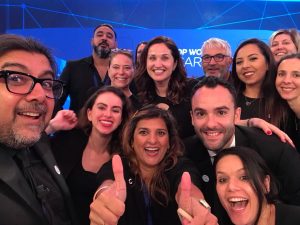